This article examines a discourse disseminated on the British Shi‘i scene which promotes a culture of coexistence between Muslims – Islamic unity as it is called. The analysis of this discourse aims to capture a Shi‘i conception of self and others, and of power relations within Islam’s diversity. Situating this discourse in a majority-minority power relations framework in which Shi‘ism traditionally holds the minority (and, in the British context, a double-minority) status, I argue that the discourse constitutes an effort to rescue Shi‘ism from its minority status by “mainstreaming” it. This mainstreaming of Shi‘ism is not about diluting it into the existing mainstream, however. It rather entails a normalisation of Shi‘i specificities. The article identifies four main discursive strategies in the Shi‘i discourse on Islamic unity. One discursive strategy insists on the non-divisive character of Shi‘ism by providing evidence from within the Shi‘i tradition in support of Islamic unity. Another strategy stresses the commonalities between the Sunni and Shi‘i branches of Islam, even identifying common ground with regard to the main stumbling blocks which are at the core of Shi‘i beliefs and practices. A third strategy focuses on the internal divisions within Sunni Islam itself, thereby helping Shi‘ism loose its exceptional character as a sect and presenting it as just one constitutive element of Islam’s diversity. A fourth strategy consists of proposing a new line of division among Muslims that transcends the common division between Sunni and Shi‘i Muslims. It is a new categorisation which singles out the so-called Salafis, Wahhabis, extremists, and the like as a minority, and puts regular Sunnis and Shi‘a together in the mainstream majority. 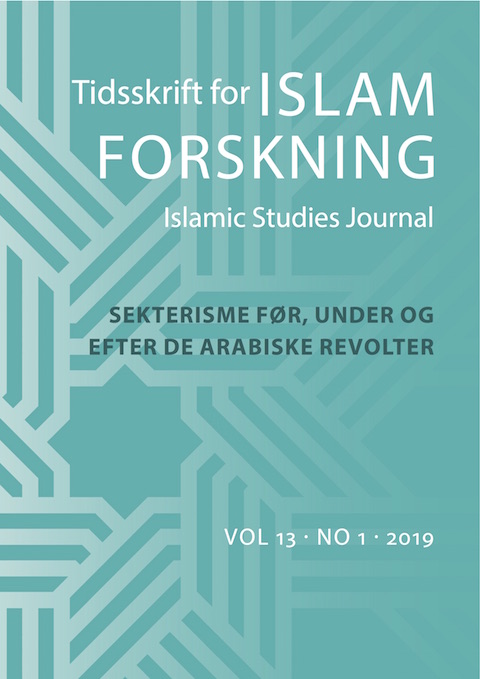 Hosted by the Royal Danish Library