Something has happened to the Islamic music scene since the turn of the twenty-first century. A gradual change towards increased diversity seems to be underway: new forms of musical expressions, including instruments and popular musical tropes, and new kinds of musicians who are stylish and savvy perform their music to enthusiastic audiences, who dig their idols and share their concert experiences in social media as fans all over the world do, but with an added, faith-based flavour. This music is not merely intended to entertain and sell, even if it is orchestrated by the commercial laws of the global music industry – it also has “the goal of being perceived and accepted as Islamic” (p. 4). By experimenting with sounds, formats and styles of performance, the agents of Islamic pop or pop-nashid (nashid being an old, Arabic term for Islamic song) challenge conceptions of legitimate Islamic art, pushing the limits of what can be regarded as purposeful, ethical and authentic ways of expressing Islam in music. In his recent book, Jonas Otterbeck explores this dynamic musical context based on rich ethnographic data (interviews, participant fieldwork) and multi-media analyses, placed in dialogue with central concepts and analytical frameworks from classical Islamic theology and philosophy, ethnomusicology and various strands of the study of contemporary religion and culture. 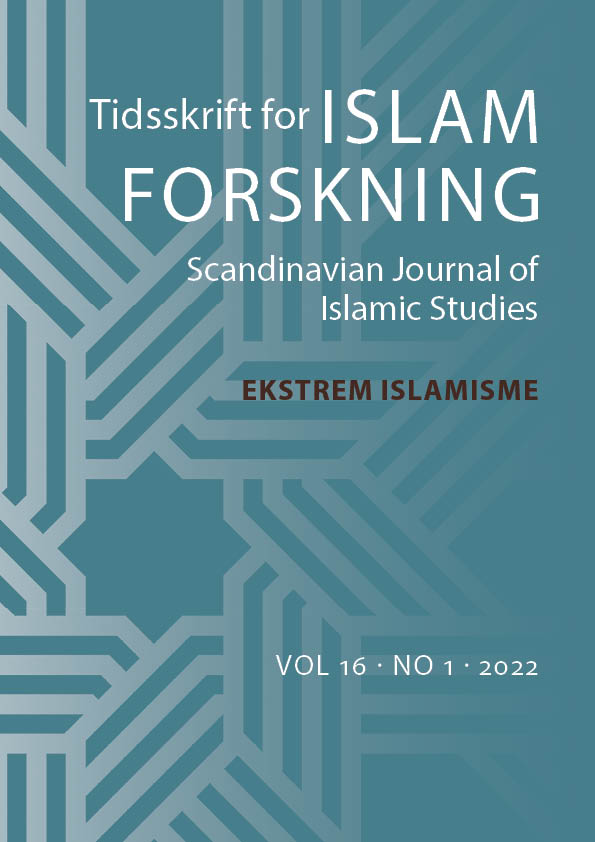