The importance of Salafism, both in the Muslim world and in Europe, has been quickly grasped by scholars and by governments, and some excellent studies of Salafism in individual countries have been published. Methodological and analytical problems, however, remain. One problem is defining the topic: what is and what is not Salafi? Classification is not assisted by internal divisions within the Salafi movement that result in disagreement among Salafis themselves as to who and what is and is not Salafi, nor by the way in which Salafis do not always describe themselves as Salafi, often preferring ahl al-sunna wa’l-jama’a, sometimes shortened to plain “Sunni,” terms which could, of course, describe almost any non-Shi’i Muslim. A related problem is that the term “Salafi” is sometimes applied by outsiders with little justification, often in the press, but also by authorities such as Hillel Fradkin, director of the Center for Islam, Democracy and the Future of the Muslim World at the Hudson Institute, a “conservative” American think tank, who classified the Muslim Brotherhood as Salafi, on the basis that they were part of “the worldwide Islamic phenomenon and movement variously known as Islamism, Salafism, radical Islam, militant Islam, political Islam and the like.” 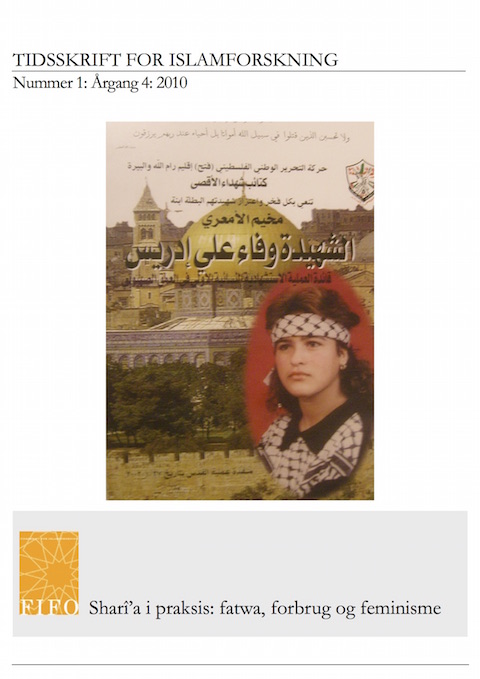