Post-Enlightenment of Leibowitz and al-Jaberi: Philosophy and Religion

The issue of the relation between religion and philosophy has re-surfaced in modern Jewish-Israeli and Arab-Muslim philosophical discourses. Facing unprecedented waves of re-traditionalisation and radicalisation in both Israel and Arab-Muslim societies this issue has become a privileged terrain upon which many ideological, cultural and political “wars” have been waged. In this paper, I shall focus on how two prominent philosophers and public thinkers, Leibowitz (d. 1994) and al-Jaberi (d. 2010), have brought the issue of the relation between faith and reason – and with it critical thinking – back to centre stage by engaging both their own philosophical and theological traditions and European philosophical thought.

Joshua Sabih, dr.theol, is associate professor in Middle Eastern and North African Studies at the University of Copenhagen. His teaching and research include Arabic, Hebrew, Jewish and Islamic Studies. He has published on subjects covering different fiels of inquiries: Bible, Qu'ran, philosophy and theology, Jewish-Karaite and Samaritarian Studies, Jewish-Muslim relations, modern Arab and Jewish critical thought. 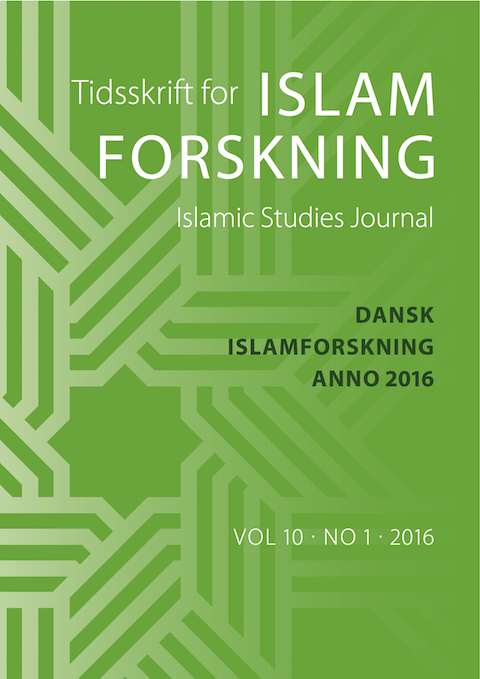