Employing the notion of “great intellectual” from Gramsci, this paper argues that the most important great intellectual of Syrian, Sayyed Ramadan al-Buti (b. 1929) has had compelling reasons for continuing his support for Bashar al-Assad at a time when most of the Sunni population has revolted against his regime. For decades, al-Buti has been promoting an anti-Islamist agenda, whilst arguing for a socially conservative Syrian society. Although this ran counter to the regime’s modernist and secularist aspirations, al-Buti succeeded in getting it his way by staying loyal during political crises, if his demands were met. This was also his strategy in the spring of 2011. However, with the Baath ideology all but obsolete, this time the regime has had no ideological defense against a popular uprising calling for democratic institutions. Instead, it has opted for a policy of violent suppression of the uprising. This has created a new type of resistance, with more “organic” intellectuals who have delivered unprecedented and daring blows at al-Buti’s own person. 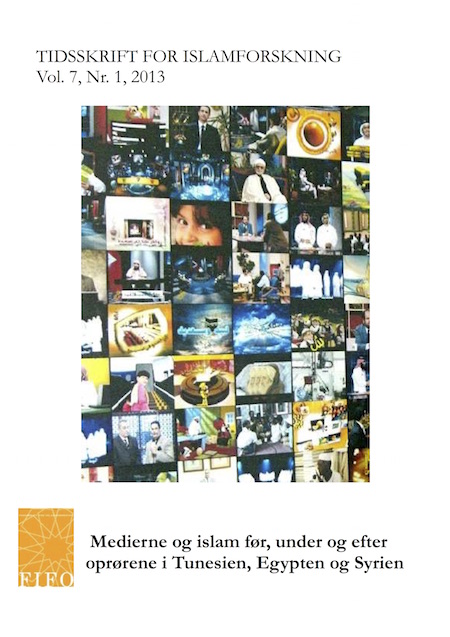