This article discusses the Danish media setting and framing of Muslims and Islam exploring the role of the Danish media in the construction of the public discourse on Muslims in Denmark. The article is based on the main findings of a two-month monitoring of four Danish newspapers between mid-October and mid-December 2011. In the study we find, that a relatively large share of the items concerning Muslims and Islam are negatively framed and restricted to certain topics such as religious extremism, sharia and terror, and that the reporting is rather one-sided and exclusive of minority voices hereby contributing to a stereotypical and distorted presentation of Muslims and Islam. Therefore we argue, that the Danish media discourse contributes to the construction of a negative public discourse on Muslims and Islam, and at the same time serve to legitimize and normalize subtle racist and discriminatory attitudes towards Muslims. 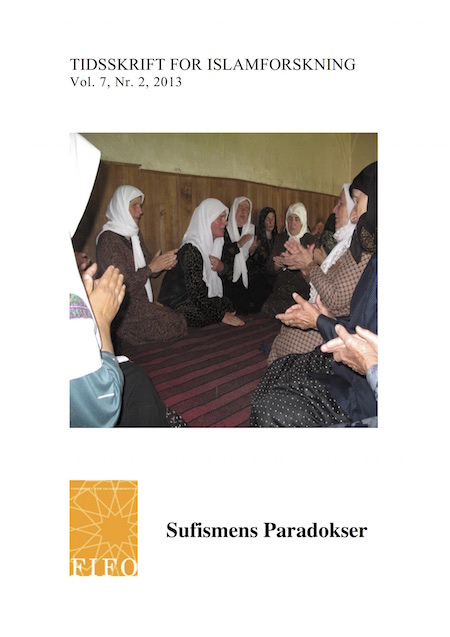