Based on fieldwork in Yderbyskolen ‒ a Danish school with a majority of Muslim pupils ‒ this article looks into the ideals and practices characteristic of the way the Danish ‘folkeskole’ handles religion in school, and analyses their implications for youth of Muslim background. It argues that the ideals and practices are shaped by a moderate secularism, as well as ideals of civilised relations characteristic of the Danish school and society. These ideals prompt the teachers to consider children’s religion, as well as make religion and religious differences unimportant in school. While the teachers in Yderbyskolen have apparently succeeded in this effort, the ideals seem to entail certain understandings of acceptable religiousity and an idea of religious differences – especially between Islam and Christianity ‒ as potentially conflictual. This creates taboos and avoidance practices around religion and affects the role of both Christianity and Islam in school. It is argued that the way young people handle their Muslim identity and religiousity in school is shaped by these school norms of religiousity and their interaction with norms of behaviour established in the youth groups. 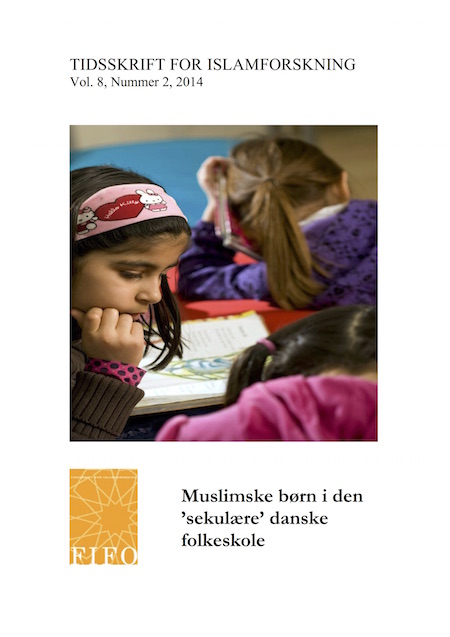