I stedet for et abstract er her begyndelsen på indledningen:

The contributions presented in this issue deal with a range of debates and questions in contemporary Arab-Islamic thought, focusing especially on the ideas, and key methodological approaches, of prominent twentieth-century Arabic-speaking thinkers who attempt in various ways, and from various intellectual positions, to revive (iḥyāʾ) and renew (tağdīd) the tradition of Islām against the backdrop of modern thought. Historically speaking, the endeavour toward reviving the cultural and religious legacy of Islām within the context of modernity began in the early nineteenth century in direct response to European invasions of the Muslim lands, starting with the Napoleonic invasion of Egypt in 1798. Indeed, in many ways, contemporary Arab-Islamic thought emerged in response to the shock of Western modernity – that is, the unexpected shock that left Muslims with a feeling of inferiority and backwardness vis-à-vis the Christian West due to the latter’s economic, political and technological advances, and military superiority. In the face of this somehow traumatic event, one question, which would be repeated countless times in ideological writings, historical studies, and even fictional works, became especially urgent: “Why did the Renaissance, which fostered the Age of Enlightenment, emerge out of Western thought, not Arab-Islamic thought?” Thus, when Muslim thinkers began to understand why modernity has arisen in the West, they were conscious of the close correlation between the development of European intellectual culture and its culmination in the (re)birth of the Renaissance culture in all its multifarious aspects. (...) 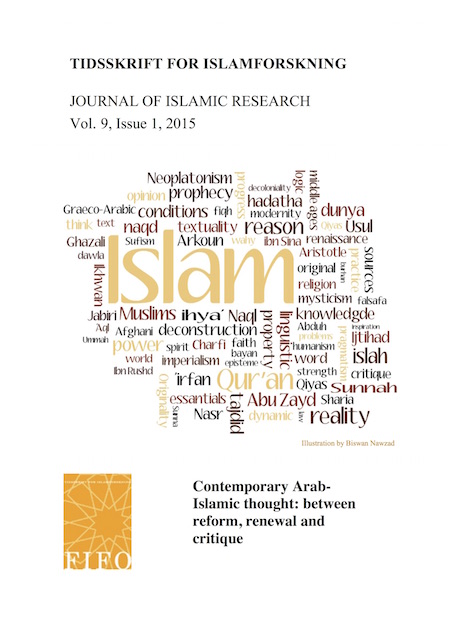