Islamic Responses to the COVID-19 pandemic in India and Pakistan

India’s and Pakistan’s governments, like most of the world’s governments, responded to the spread of the COVID-19 virus with lockdowns, which in principle also affected religious institutions and rituals. However, Sunni mosques in Pakistan were not closed, as the government has no authority over autonomous religious organizations. In contrast, the Islamic organizations and institutions in India complied with government orders, and tried to present themselves as a “responsible minority” during a period when relations with the Hindu nationalist government were strained, and because a convention of the Tablīghī Jamāʿat had contributed considerably to the spread of the disease in the country and abroad. In Pakistan, the role of the “responsible minority” was played by the Shiites, who closed their mosques. On the whole, Muslim religious leaders and organizations showed little interest in taking a stand on the pandemic. Those few who make extensive use of the internet tend to address the better-educated social strata, and tend view pandemic-related restrictions more favorably. 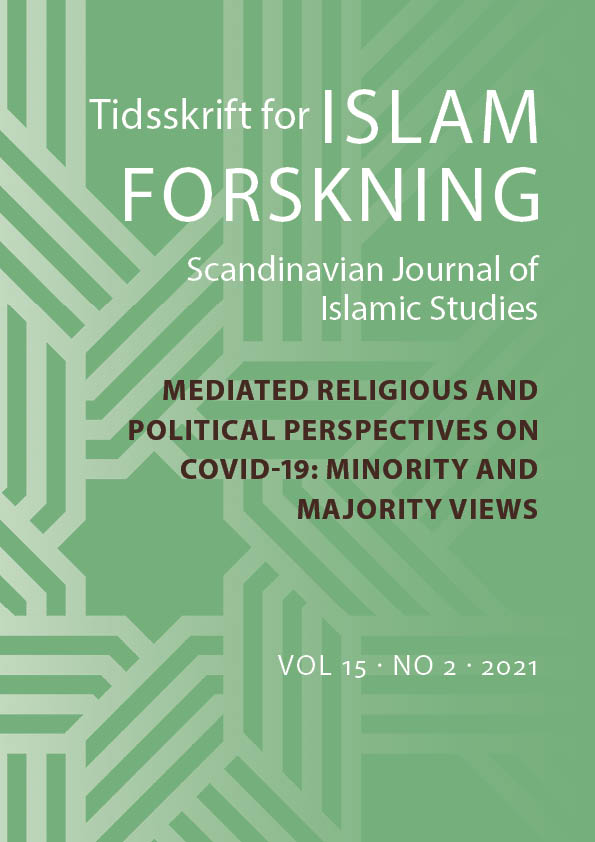